City Siege 4: Alien Siege
The fourth installment of the City Siege franchise and the first to be set on another planet. Arm yourself with advanced units and lazer guns and take on the evil plants from this crazy world. After all they have valuable gems we need... Oh, and there are also some humans they abducted for you to save. Get out there and kick some alien-plant butt!
0 0   876   Action

City Siege Sniper
Take on the role of a lone sniper in the City Siege universe and save SNAFU Island from the Baddies. - Throw stones to distract the Baddies and allow the Civilians to escape before going to town with your heavy weapons for some massive combos - Take Cover to avoid enemy fire - Purchase and upgrade 9 different weapons, ranging from Sniper Rifles and Machine Guns to Rocket Launchers, Cluster Bombs and Molotovs - Call in Air Strikes and Nepalm Strikes - 25 levels set on various parts of SNAFU Island, beaches, jungles, volcanos, favela etc. - Take all your weapons in to each level, you decide how to take out the Baddies - Maximum Destruction, as you would expect from a City Siege game City Siege Sniper takes City Siege and combines it with Sieger, a bit of Ghost Recon Future Soldier and throws in a few puzzle elements as well.
0 0   1161   Action 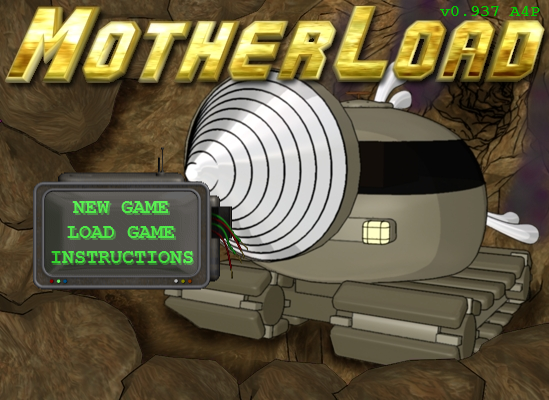 Motherload
Mine precious ores to gain money and buy better equipment. Attempt to gain a high score and submit it to the leaderboards. Try and get below 6,000ft!
1 0   2052   Strategy

FMX Team
Try to make it through 15 levels of freestyle motocross! You have a team of 3 unique bikers. Each biker will gain experience for every stunt he performs. When a biker has enough experience he will learn a new stunt. Try to unlock all the stunts and score maximum points!
0 0   1728   Driving

Allez Hop Use ropes and cannons to catapult the circus acrobat into the air and try to reach extreme heights!
0 0   744   Arcade

Lotus Cosworth Jigsaw The goal inside these games is to put the pieces from the puzzle in their right positions to complet...
0 0   812   Arcade

Western Star Hidden Tires At this hidden game we offer you are 5 images of Western Star Trucks and your job is to find the hid...
0 0   711   Arcade

Use ropes and cannons to catapult the circus acrobat into the air and try to reach extreme heights!
0 0   744   Arcade

The goal inside these games is to put the pieces from the puzzle in their right positions to complet...
0 0   812   Arcade

BobCat Truck Jigsaw is a jigsaw puzzle game. There are two game modes to play; sliding and jigsaw. I...
0 0   779   Arcade
More